SalesTube
Homepage Blog 2020 was all about change – not only in real life, but also in Social Media. TikTok attacks! 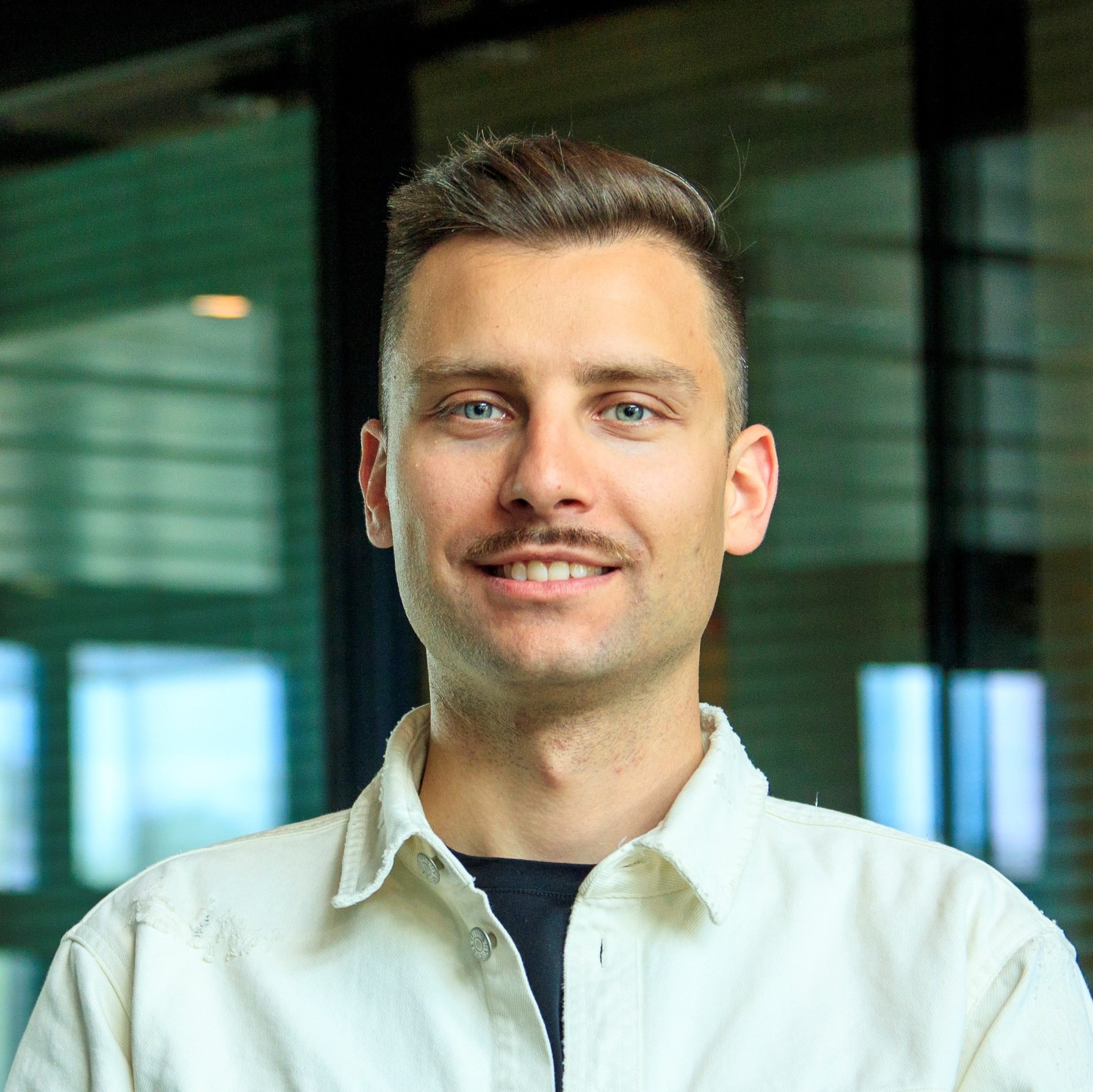 First half of 2020 is behind us. Who would thought that it would be such an unpredictable and very different year. A lot has changed in our heads, not only as people but also as consuments of material and virtual goods and finally – as social media users. We will remember 2020 as a year of COVID-19 which locked us at homes ans forced us to learn how to live in the new reality. It turned out we did a pretty good job. We learned how to do things remotely: work, shop, meet with friends and even organise parties. We also changed the way we use Internet, because more amount of free time we started to explore so far unknown social media like Pinterest or TikTok. The founders of those platforms are opening new commercial possibilities – also for Polish market.

2020 is also a year of social protests against racism which were started in USA and thanks to social media the rest of the world found out about them. Many brands decided to support the movement with real actions. There are a lot of examples but two very famous are the Reebok case, which ended with firing CEO Greg Glassman after his racist comment of Twitter or Uncle Ben’s rebranding with changing the name and logo that won’t be enforcing stereotypes.

There is also a discussion about the lack of initiatives from the side of global players. The movement #stophateforprofit puts on target Mark Zuckerberg’s company and that is not handling very well the problem of hate speech. According to creators of “Stop Hate for Profit” campaign, Facebook is not taking proper steps to solve the problem of hate content. Action is supported by huge brands like Coca-Cola, Starbucks, Levis, Ford, Adidas, HP or Unilever. 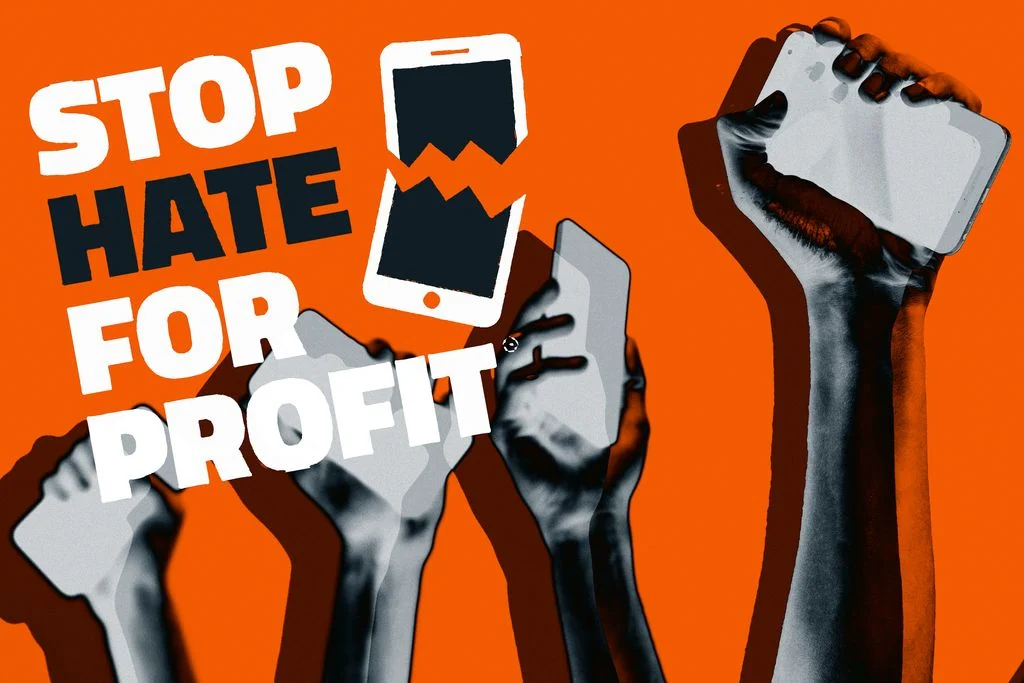 What does it all mean? If part of advertisers took its budgets from Facebook ecosystem, they must have moved them somewhere else. Where? To mentioned before Pinterest and TikTok. While Pinterest still isn’t the platform with the biggest ranges and will probably never threaten Facebook, TikTok, on the other hand, gained a massive group of new users thanks to the pandemic. In May 2020 it was the most often downloaded application in the world with up to 112 million installing, which is twice as much as in May 2019. Didn’t we all, out of curiosity, think about setting our own account there? Or at least saw characteristic tone symbol in the videos shared by our friends on Instagram, Snapchat or Facebook. TikTok actions are based on video, which is the most popular format of content now. There are predictions that till 2021 up to 78% of social media posts will be in the form of a video. Apart from this, TikTok has a huge base of its own influencers (TikTokers) with millions of fans all over the world and viral content. TikTok is a synonym of fun, and more and more people want to have fun. What is also important, TikTok users are very active and engaged: up to 80% of them owns the account longer than a year, 57% spend on the platform at least an hour, 85% users record its own videos. People want to goof around and prepare their own versions of popular music clips. It happens not only abroad but also in Poland.

TikTok wants to monetize its popularity and a couple of months ago it allows us to buy adds also in our country. The goal of TikTok for Business is to enable brands and marketers an alternative for Facebook. It offers authorial ad formats such as Hashtag Challenge or Brand Takeover. 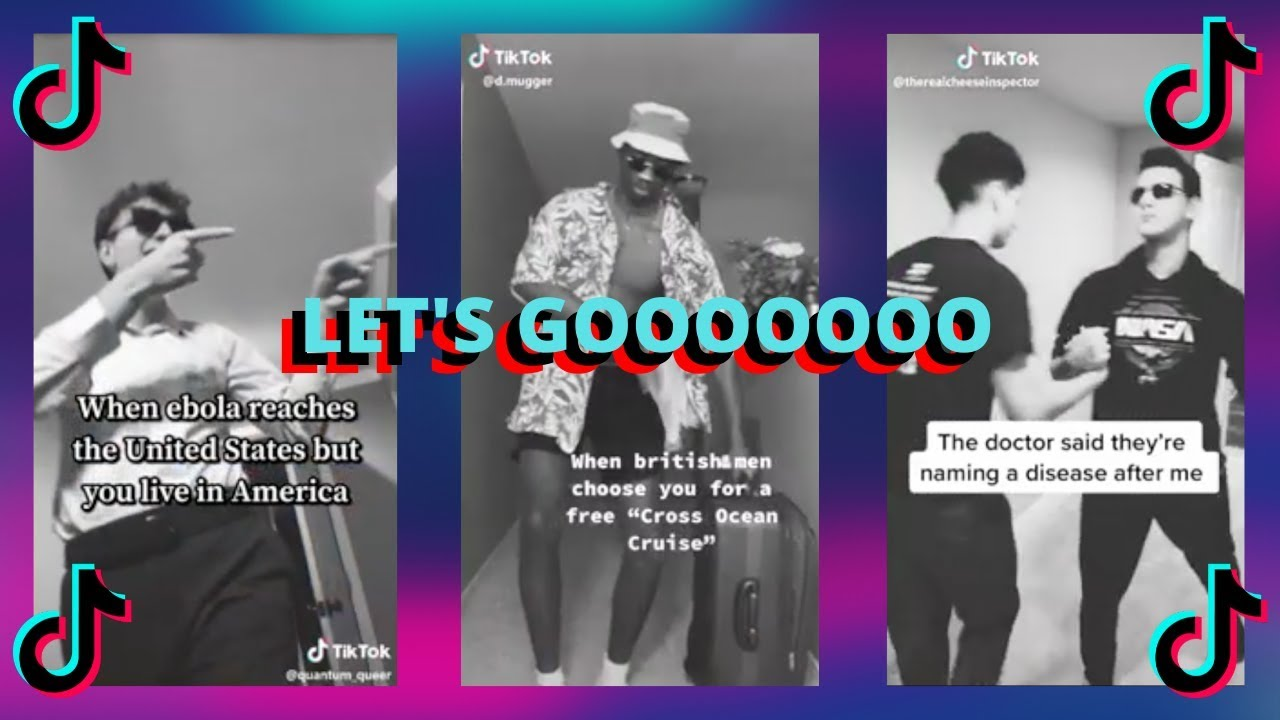 What will the future bring? Will TikTok dominate the market? In my opinion, Facebook is very aware of its position and how large threat TikTok is. Mark Zuckerberg is for sure preparing some changes and new functionalities. The question is, isn’t the simplicity of using TikTok its biggest advantage and the reason for its success? Will Facebook and Instagram ready for structural changes that will bring back their users? Facebook should solve the problem of #stophateforprofit as soon as possible and face new challenges.

Do you have any questions? Do you want to deepen this topic?
Write! hello@salestube.tech

Let's change the world of e‑commerce together!

We're always happy when we can answer your questions. Feel free to contact us!

This website uses cookies to improve your experience while you navigate through the website. Out of these, the cookies that are categorized as necessary are stored on your browser as they are essential for the working of basic functionalities of the website. We also use third-party cookies that help us analyze and understand how you use this website. These cookies will be stored in your browser only with your consent. You also have the option to opt-out of these cookies. But opting out of some of these cookies may affect your browsing experience.
SAVE & ACCEPT